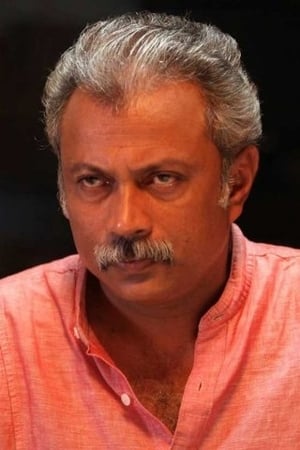 Udhayabhanu Maheswaran is born a Tamil film actor and director. He directed two Tamil films: Naalai (2006) and Chakkara Viyugam (2008). As an actor, he is best known for his portrayal of Vishwanathan in STAR Vijay Television series Office. 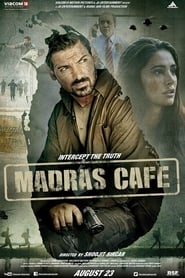 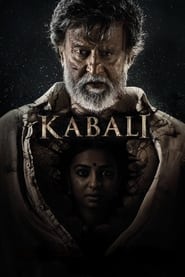 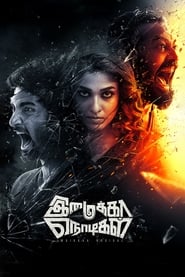 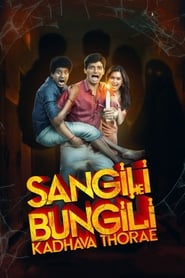 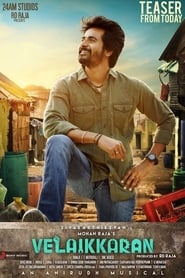 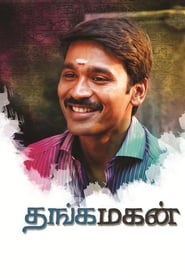 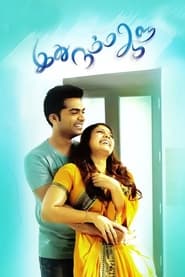 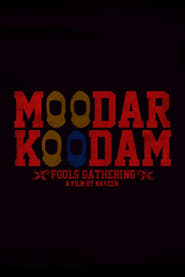 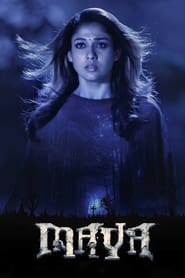 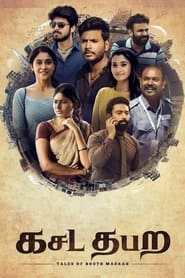 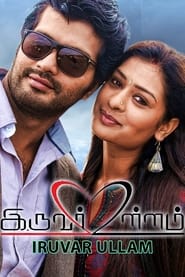 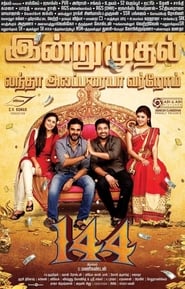 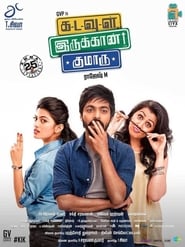 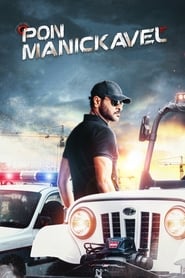 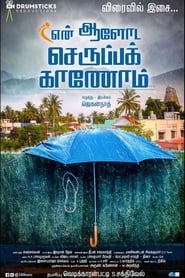 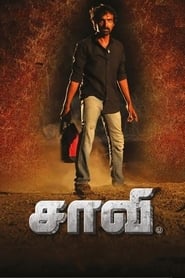 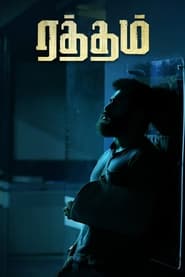 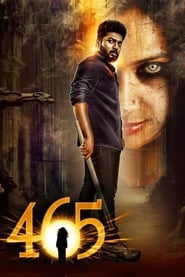 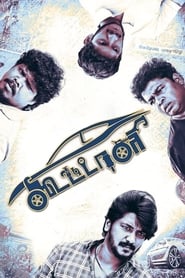 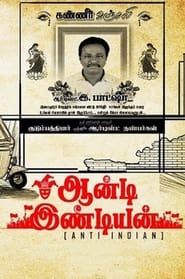 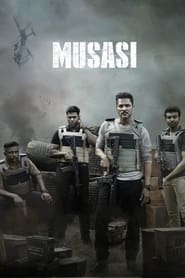