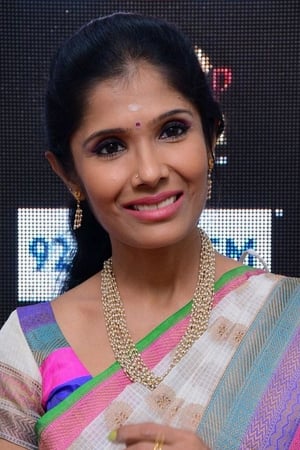 Anuradha Sriram is an Indian carnatic and playback singer who hails from the Indian state of Tamil Nadu. She has sung more than 5000 songs in Tamil, Telugu, Malayalam, Kannada and Hindi films. Anuradha has performed extensively all over India and U.S.A and has given many radio and TV programmes since the age of 12. Anuradha Sriram first entered the Tamil Cinema Industry as a child artist in the 1980 Tamil movie Kaali. In 1995, she was introduced as a singer by A R Rahman for the song "Malarodu Malaringu" in the movie Bombay. Her first solo was for A R Rahman in Indira. She specialises in Carnatic music and has sung in over 1000 concerts worldwide. Anuradha has several chart topping Devotional albums to her credit and she regales audiences all over south India with her Devotional concerts too. She also collaborates with her husband Sriram Parasuram on their very successful Classical Music Jugalbandhi concerts and their hit TV programme “Elaame Sangeetham Thaan”. She has also anchored many music programmes on TV. Having sung more than 3000 film songs in Tamil, Telugu, Kannada, and Malayalam, and six north Indian languages, some of her hits are "Nalam Nalam Ariyaaval" (Kaadal Kotai), "Dilruba Dilruba" (Priyam), "Meenamma" (Aasai), "Acham Acham Illai" (Indira), "Phenk Hawa" (Ram Jaane) and "Pehli Pehli" (Zor). She has composed the music for the movie Five Star along with her husband Sriram. 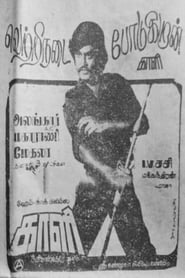