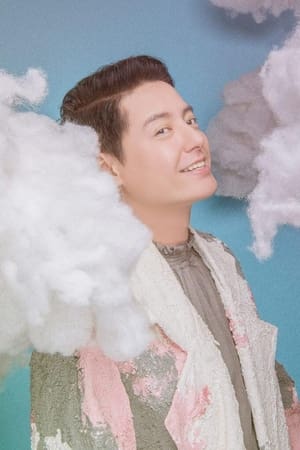 Roger Danuarta is an Indonesian actor, model and singer of Chinese descent. He is the youngest son of Indonesian hair stylist and fashion designer, Johnny Danuarta. The soap opera "Love Against Stains" was Roger's first appearance on television. It was his father who triggered Roger to join the casting for the soap opera. Even Johnny diligently registered his son with various modeling agencies and production houses. He also enrolled Roger for singing lessons at Chossy Primary's place. Previously, Roger had appeared as a guest star on the soap opera Jin and Jun in 1997. His main role debut was in the film Ajari Aku Islam which was released in 2019 here, Roger in a duet with his wife Cut Meyriska. Years later, their duet is still romantic in #BerhentiDiKamu (2021) and Pintu Surga Terakhir (2021) 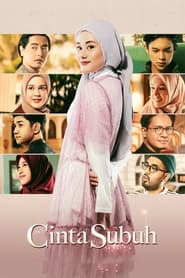 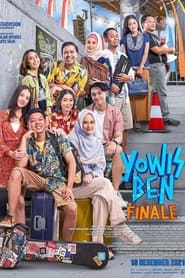 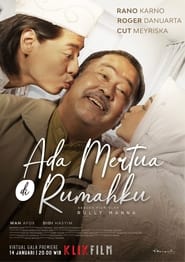 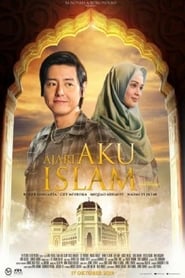 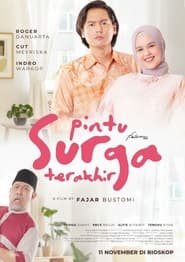 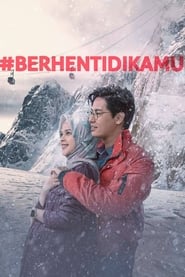 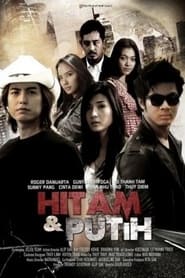 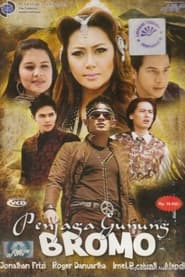