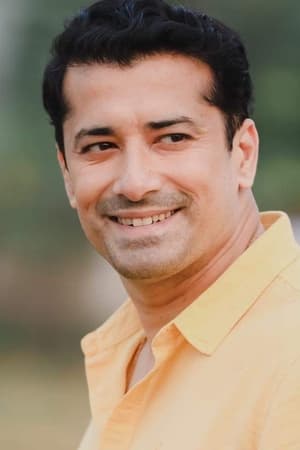 Rishi Kaushik (Assamese and Bengali: ঋষি কৌশিক) is an Indian actor who acts primarily in serials. He is well known for his portrayal of Ujan Chatterjee in the popular Star Jalsa serial Ekhane Aakash Neel and for his role in Ishti Kutum where he played the role of the male protagonist Archisman Mukherjee. From Wikipedia, the free encyclopedia 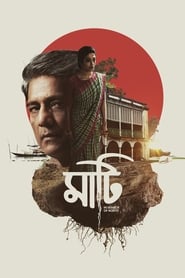