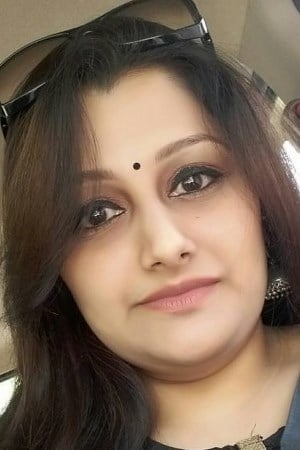 Dr. Sharmila is Born (August 17 , 1978) an Indian television personality and film actress. She debuted in a late night STAR Vijay show, Puthira Punithama ? along with (late) N. Mathrubootham, which made her popular. She went on to act in various television series in both Tamil and Malayalam Language and a couple Tamil films. 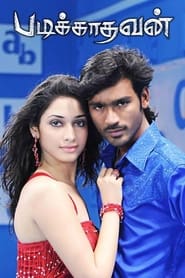 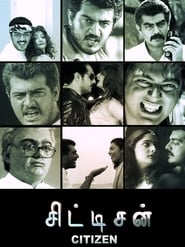 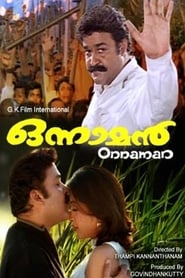 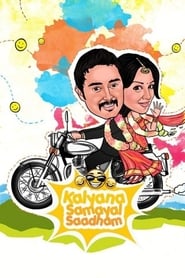 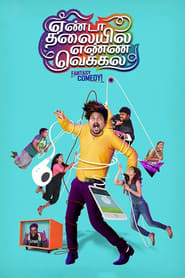 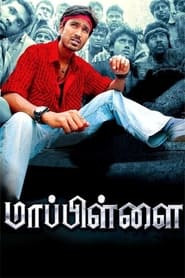