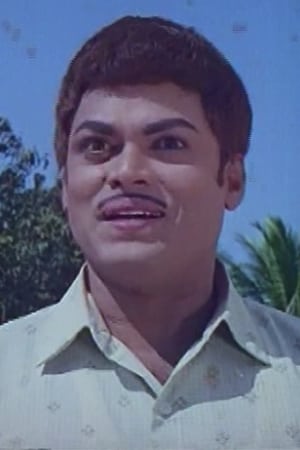 Anandan, born as C. L. Anandan, was a film actor and producer who was active in Tamil Cinema as well in Malayalam Cinema during the latter half of the 20th Century. He was well known for his hero, supporting, and villain roles. 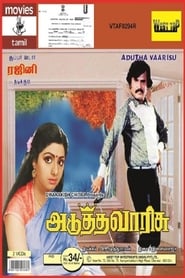 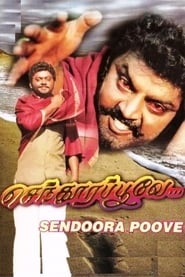 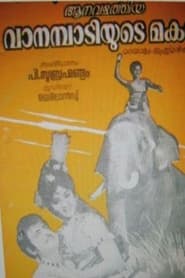 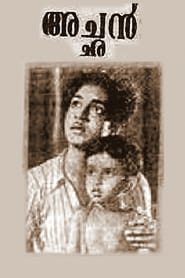 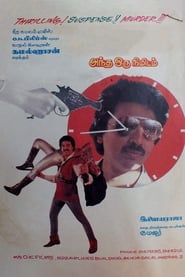 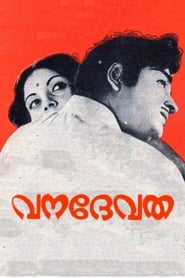 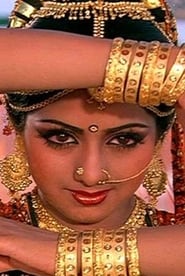 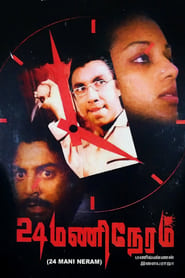