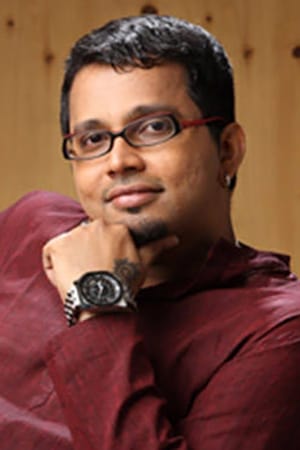 Ranjith also known as K.G. Ranjith is an Indian playback singer, working in the Tamil, Telugu, Malayalam and Kannada film industries. Ranjith was born in Chennai, India into a Malayali family, hailing from Kalluvazhi, Kerala. He grew up listening to various kinds of music. He used to stay in a locality where there were many Keralites, and had a chance to participate in the local programs there. Later, a family friend suggested that he be trained in classical music. He learned Hindustani music and Carnatic music. He was trained by Vidwan Cuddalore Subramanian, K. S. Kanakasingam, Trichur P. Ramankutty and P. S. Narayana Swamy. He became popular when he won the Sun TV Saptha Swarangal singing contest in 2001. He is married to a trained Bharata Naatiyam dancer, Reshmi Menon. He has a daughter named Ria. 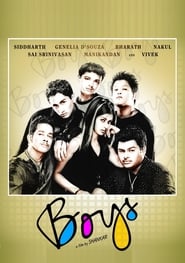 Himself as a Music Award Show Host