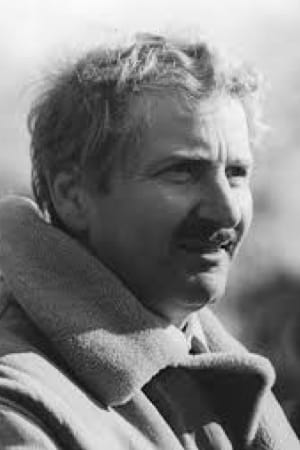 From Wikipedia: Herrmann Zschoche is a German film director and screenwriter. He has directed 25 films between 1961 and 1994. His 1981 film 'Bürgschaft für ein Jahr' was entered into the 32nd Berlin International Film Festival. * From the Defa Film Library site at UMass: From 1990 until he retired in 1998, Zschoche mainly directed films for major German television stations. In 2002, he published Sieben Sommersprossen und andere Erinnerungen (Seven Freckles and Other Memories), about his experience at the East German film studios. Herrmann Zschoche was DEFA Film Library's Artist-In-Residence in 2016. In 2019, he was honored with the Golden Camera by the Berlin International Film Festival. 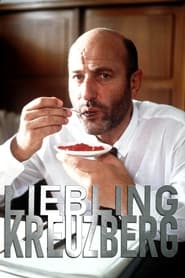