In a recent interview with Sports Today, Jobin of the band Norazo talked about how he was impressed by BTS’s Jin at the 2018 KBS Song Festival. 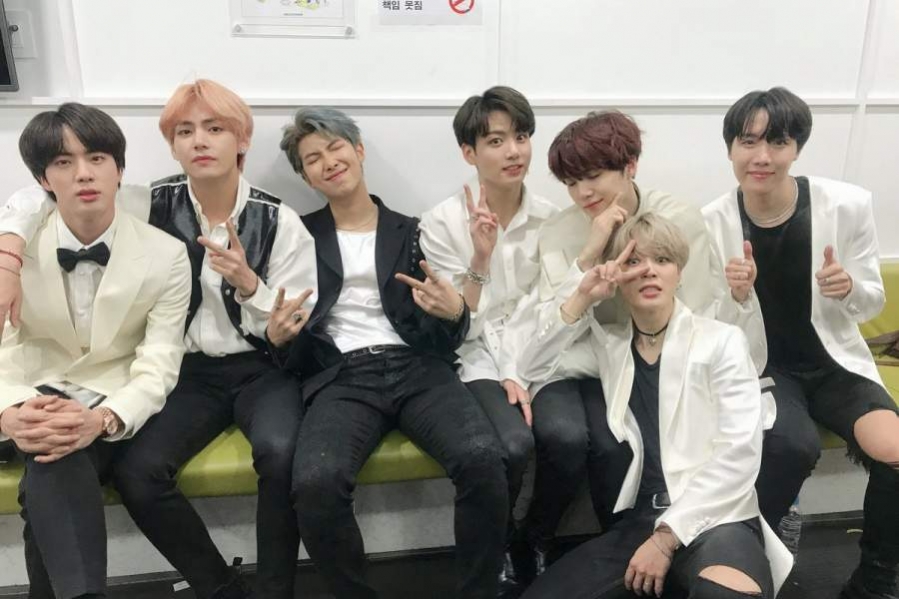 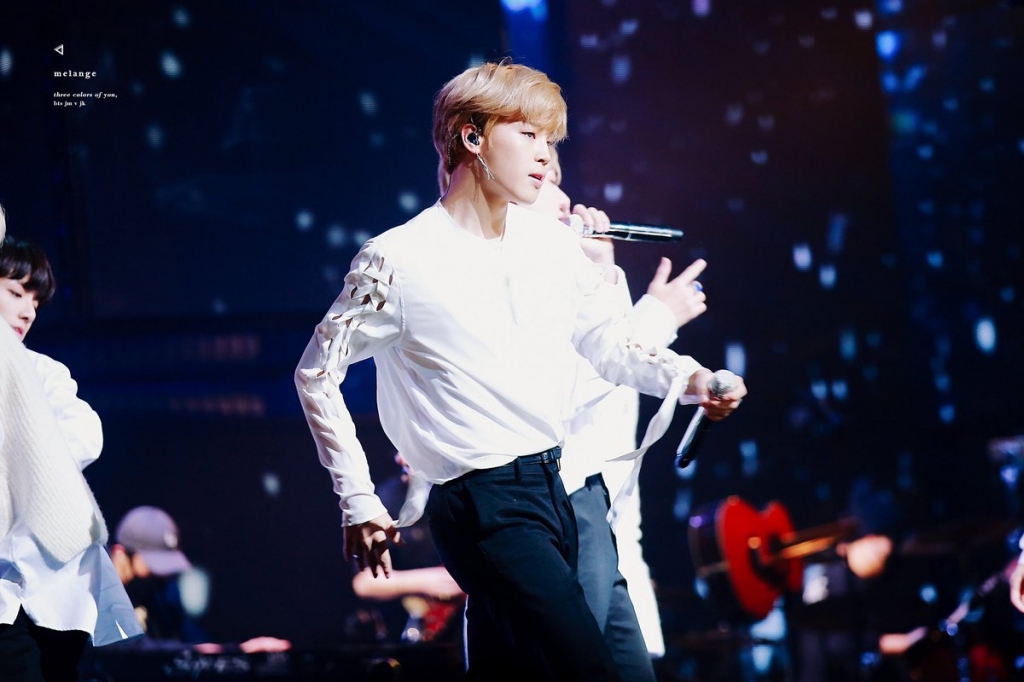 Norazo is a band that debuted in 2005 and is well-known for their comedic pop rock songs and eccentric performances. Both BTS and Norazo were part of the performer lineup at the 2018 KBS Song Festival on December 28, and Jin was a co-MC for the show. The night wrapped up with all the artists gathering together on stage to sing “Amor Fati” led by veteran singer Kim Yeon Ja. 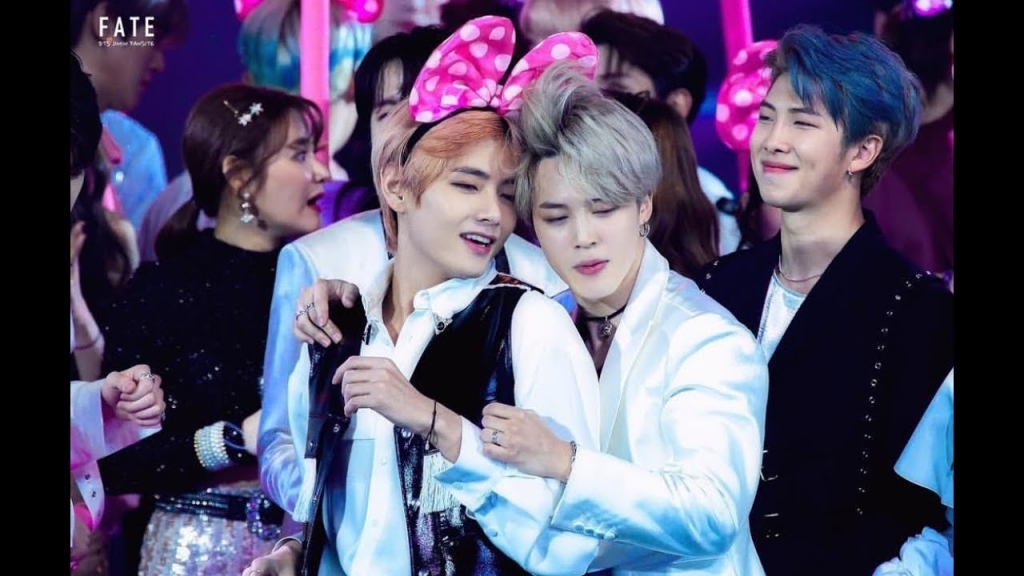 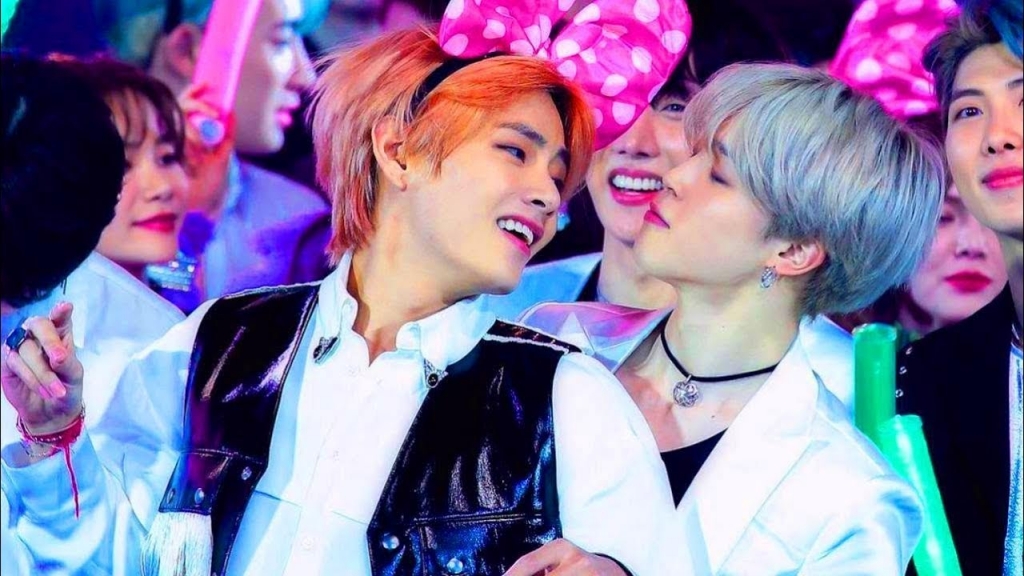 During the interview, Jobin talked about returning to music shows after five years away. “When we go to music shows, everyone except us is an idol,” he said. “When the junior artists see us, they say ‘I really love your songs’ or ‘I listened to your music so much when I was in elementary school.'” 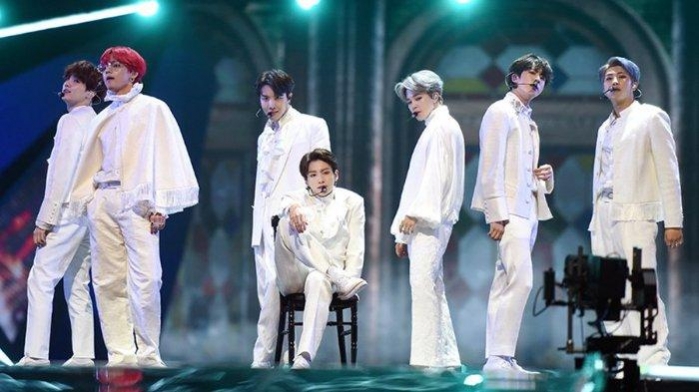 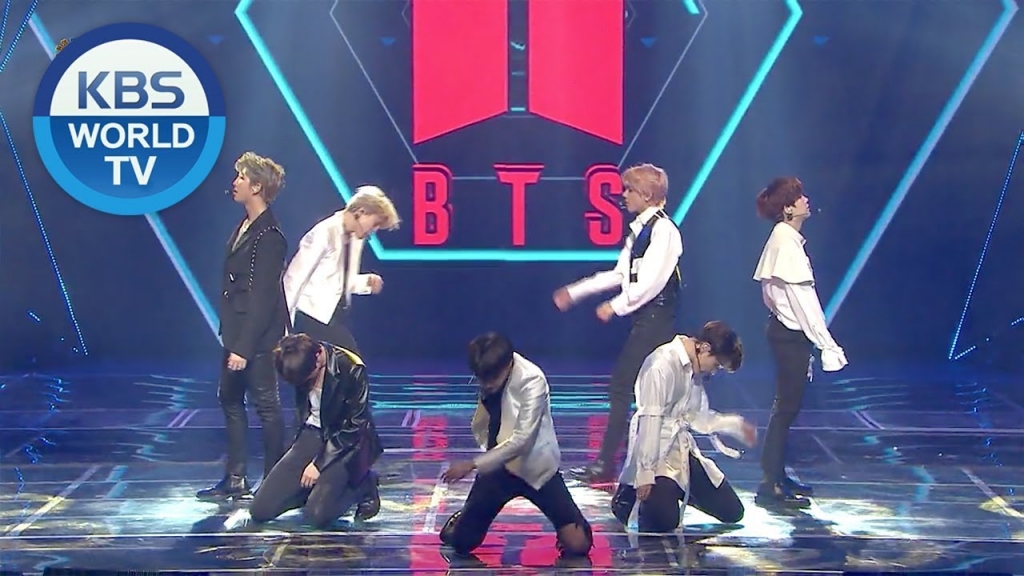 He also expressed how touched he was by BTS’s Jin at the year-end show. “When we went to the 2018 KBS Song Festival, it was all idols other than Celeb Five and Kim Yeon Ja.”

“When Kim Yeon Ja was performing, there were many idols who were standing in the back,” he continued. “But Jin, who was an MC, saw me and came over to pull me up to the front.” He said, “I think he thought, ‘He must be feeling awkward.’ I heard that he did the same with Hwang Chi Yeol the year before last too. I think he felt that he should take the lead as the MC. He has a great mindset.”