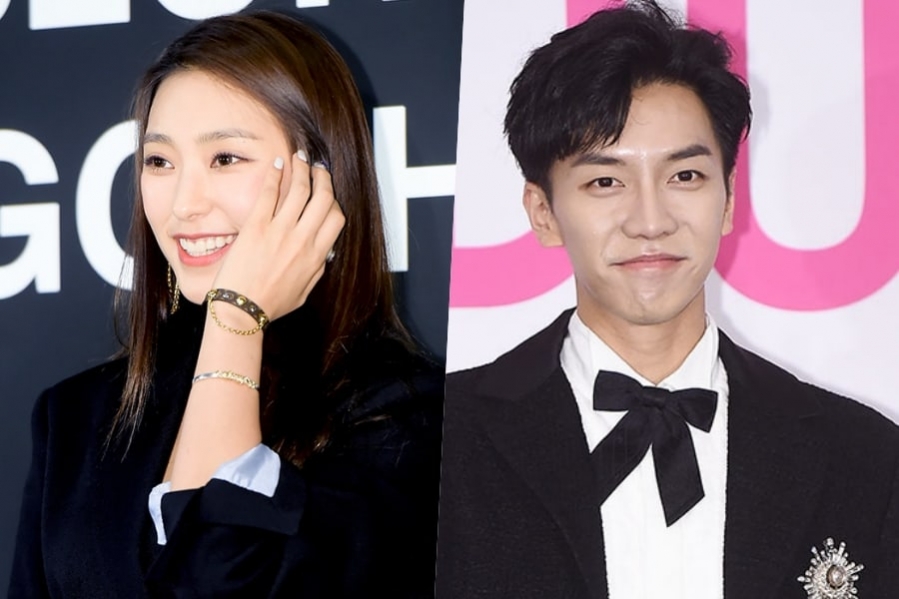 Bora will be appearing as a special MC on Mnet’s “Produce 48”!

On July 17, news outlet Ilgan Sports reported that Bora would be taking over “Produce 48” host Lee Seung Gi’s role as MC for the upcoming position evaluation round of the audition program.

A source inside the entertainment industry commented, “Bora filled in as the special MC of Round 2, the position evaluations, of Mnet’s ‘Produce 48,’ taking the place of Lee Seung Gi, who was unable to participate due to his schedule.”

Last year, Super Junior’s Leeteuk similarly filled in for BoA during the second round of evaluations on Mnet’s “Produce 101 Season 2.”

Bora, who currently belongs to the same agency as Lee Seung Gi, proved her skills as an MC during her time hosting KBS’s “Music Bank” together with actor Park Seo Joon.

As in the first two seasons of “Produce 101,” the upcoming position evaluation round of “Produce 48” will feature the remaining contestants splitting up into teams based on their area of expertise. The teams will then go head-to-head in three separate battles: rap, vocals, and dance.