The production team of MBN’s “Devilish Joy” revealed an official statement about the unpaid wages of actors and staff members. 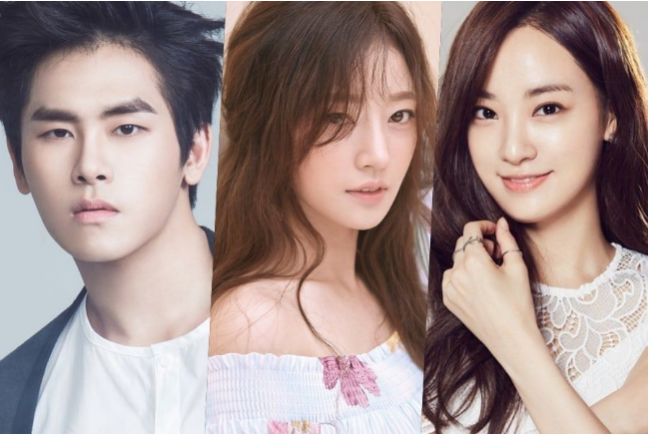 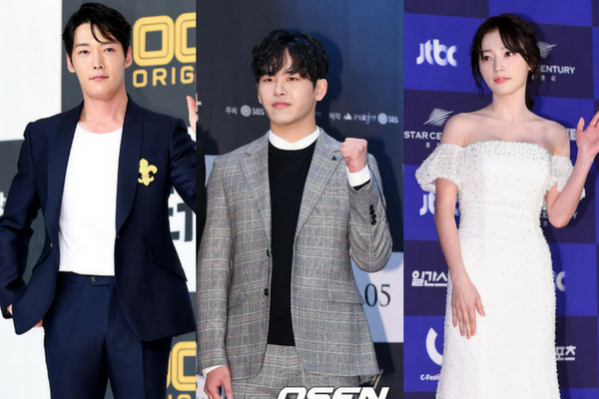 The company also remarked on the unpaid wages of actors such as Song Ha Yoon, Hoya (Lee Ho Won), and Lee Joo Yeon. “The actors’ wages are calculated on the following month of broadcast. So the payments for September’s broadcast will be made in October. Thus the actors will be paid at the end of this month. The payments for October’s broadcast will be made at the end of November.” 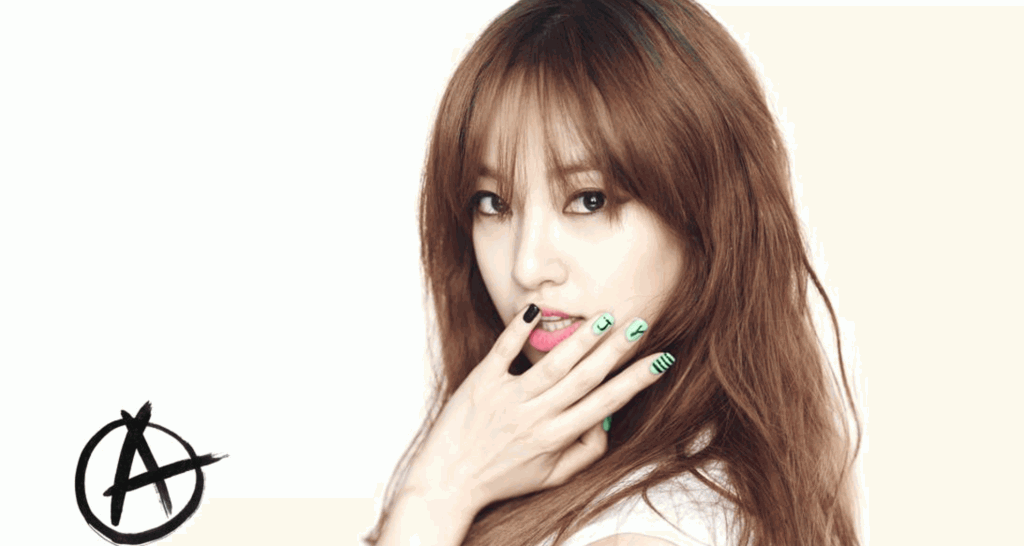