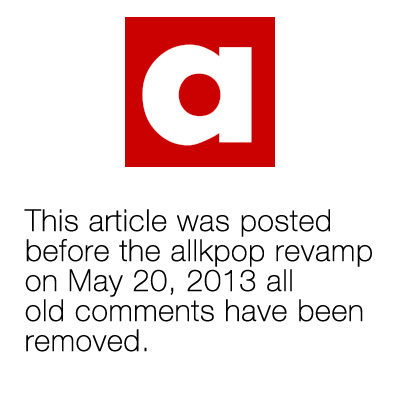 F.CUZ's newest track "Dreaming i" has placed first on a Taiwanese music chart.

As of August 20th, the song is ranked at #1 on the KPOP/JPOP weekly chart for Taiwan's representative music site, 'Omusic'. The boys' Chinese market agency, expressed,"Korean and Japanese artists are showing fierce competition in the Taiwanese music market. For F.CUZ to have accomplished this record on the chart with just their music alone and without the promotion of any idol dramas is an exceptional case."

The music video for the song is also ranked fifth on the popular music video chart of the same service. Out of all of the Korean artists ranked on there, F.CUZ actually comes in first.

This is just one of the many achievements the boys have to add to their list of international chart records, as their Chinese version of "Jiggy" had ranked #1, while their Japanese single, "Drawing Heart", placed fifth on theOricondaily chart.

F.CUZ is currently preparing for a new single release in Japan.

Get the best of AKP in your inbox