Girl’s Day’s Yura has opened up about her hopes for a group comeback and the members’ secret to maintaining their close friendship. 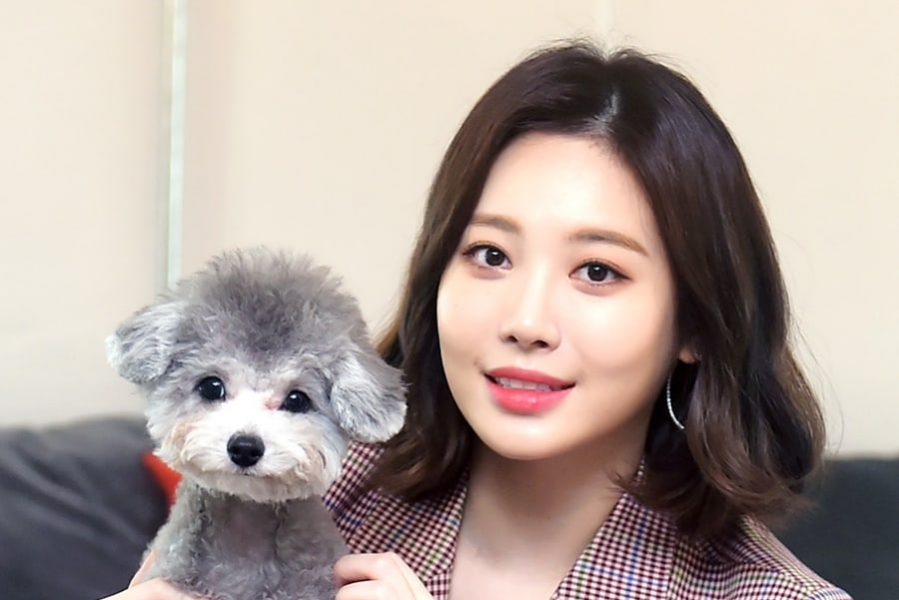 Girl’s Day’s Yura has opened up about her hopes for a group comeback and the members’ secret to maintaining their close friendship.

In recent interviews with media outlets Xportsnews and News1, the idol-turned-actress reported that even though Girl’s Day hasn’t promoted together as a group since their comeback in early 2017 with “I’ll Be Yours,” all four members have managed to stay in close touch with one another.

When asked about the secret to keeping their group together for 8 years, Yura replied, “We have a really great relationship. We get along very well. Maybe it’s because of our good teamwork, but we’ve never fought. To be honest, I don’t even feel like we’ve been together that long. I still feel like a rookie, and I can’t believe [it’s been 8 years already]. Maybe it’s because our group didn’t do well until later on.”

Yura went on to share that she missed living together with the other members and that they now used mutual hobbies as a way to spend time together. “It was so much fun when we lived together,” she recalled fondly. “There are times when I miss it. We spent time chatting with one another at least once a day.” 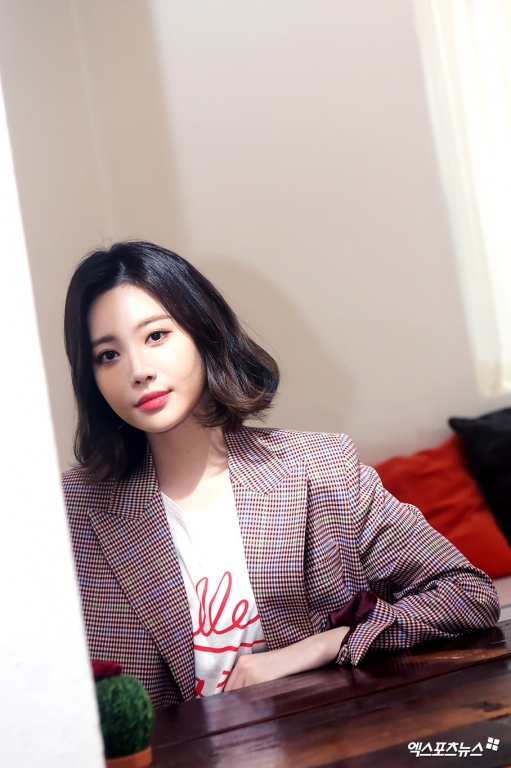 “Nowadays,” she said, “I see Hyeri at the bowling alley, and I see Sojin often because we live near each other. I see Minah every so often because we take ballet together, and we also have the same English teacher. Because we all share at least one hobby, we can see each other whenever. We also frequently meet up to go out and eat delicious food together.”

As for when fans could expect to see a group comeback, Yura promised that she would do her utmost to make a Girl’s Day comeback happen as soon as possible. “The members are constantly talking about making a comeback,” she remarked. “We need a good song in order to make a comeback, but it isn’t easy. I want us to make a comeback when we find a song and a concept that fit us perfectly.” 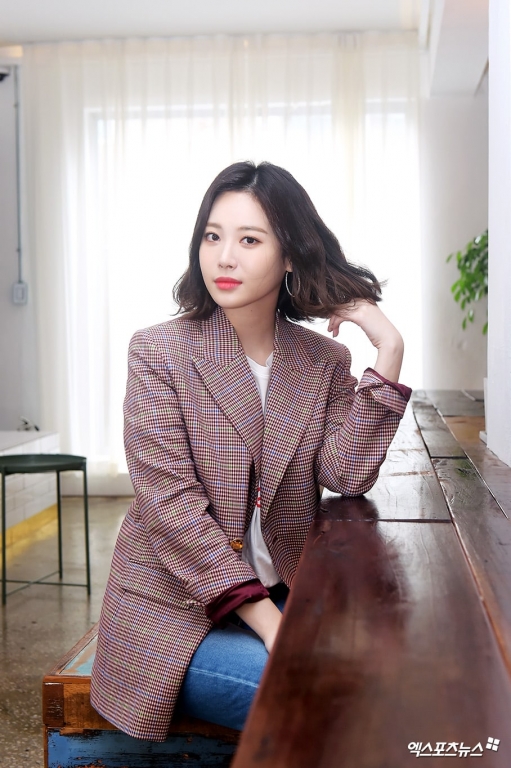 She added, “If we find a good song, our comeback might end up happening sooner than planned.”

Yura also talked about what kind of concept she hoped Girl’s Day would take on for their next comeback. She commented, “Innocent and bubbly concepts are in fashion these days, but I don’t want to let go of sexy concepts like ‘Something.’ I also want to do a summer song, so I’d like it if we came out with a sexy and refreshing song that suits the season.”

Speaking about the recent disbandments of girl groups like SISTAR and miss A, who debuted the same year as Girl’s Day, Yura confessed that hearing the news had been difficult for her. “There aren’t many groups left who debuted at the same time as us,” she explained. “I felt really strange when I saw the news that they had disbanded. It was to the extent where I was depressed for a while.”

She went on, “Honestly, [hearing about] groups disbanding hits close to home. In a way, it’s natural. But since our contracts aren’t up for a while, I don’t want to think about the future just yet.”