The date has been set for Lee Gikwang’s impending enlistment.

On January 28, industry representatives reported that the Highlight member will be enlisting at the Korea Army Training Center in Nonsan on April 18. 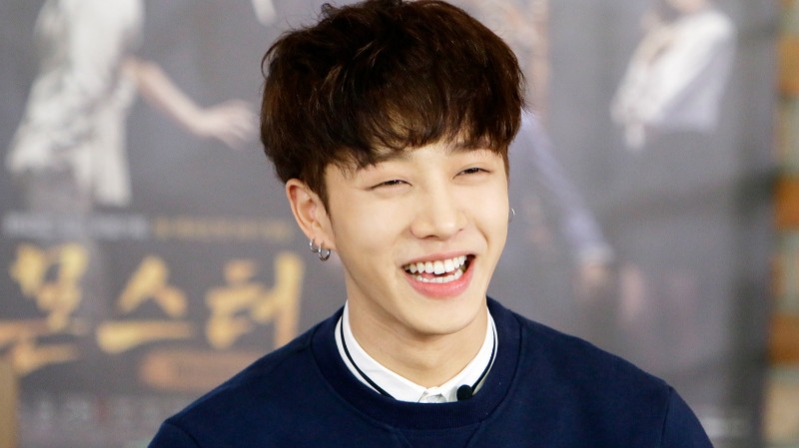 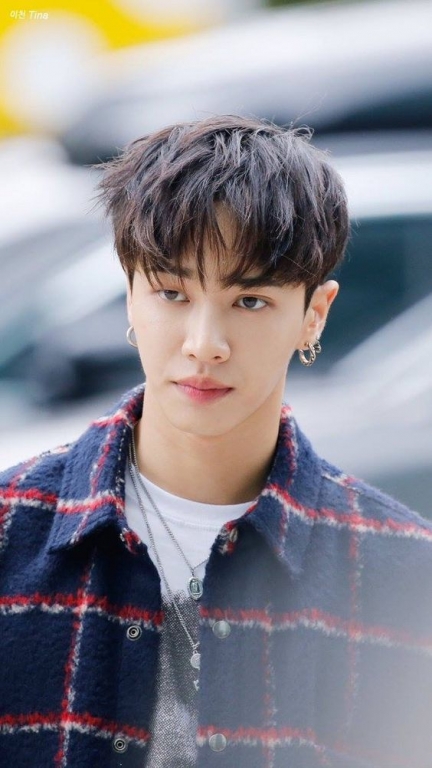 According to the reports, Lee Gikwang will receive basic training for five weeks before starting his service as a conscripted policeman at the Gyeonggi Nambu Provincial Police Agency, which his fellow member Yang Yoseob is also set to serve at after completing basic training. 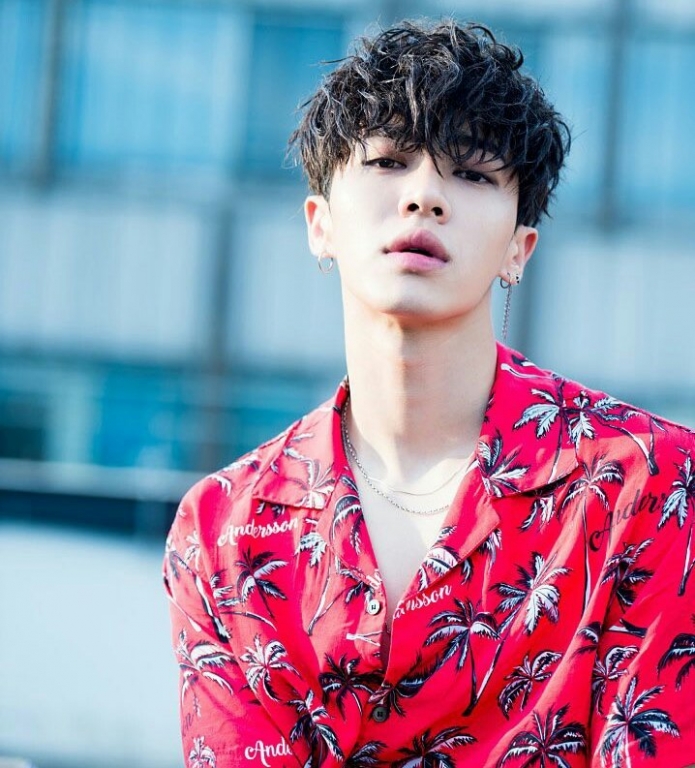 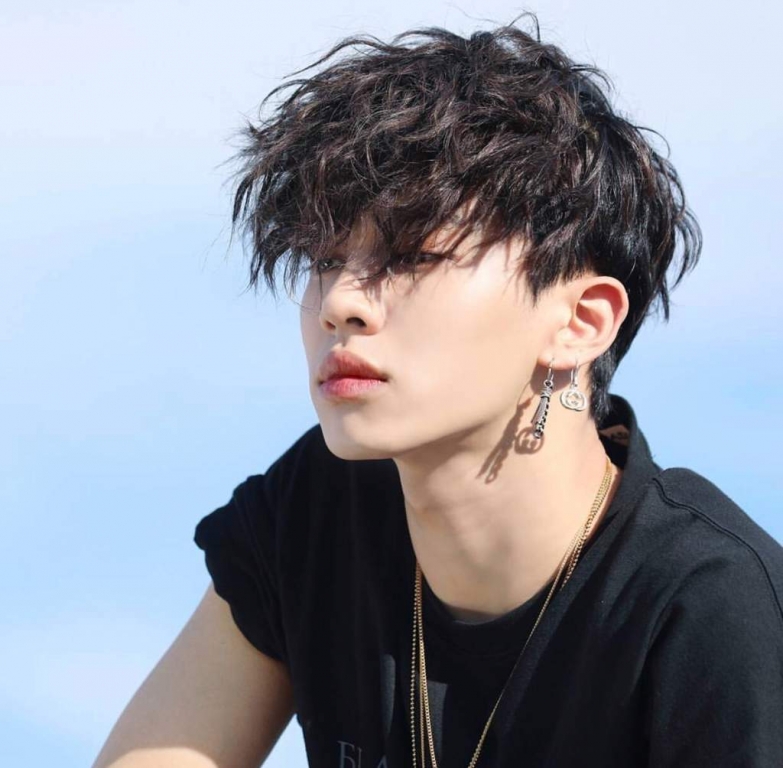 In response to the reports, Highlight’s agency Around Us Entertainment commented, “He will enter the training center on April 18. As he is serving as a conscripted policeman, it is highly likely that his training center will be the Korea Army Training Center in Nonsan.”

The agency added, “He is planning on entering privately without any special events on the day of enlistment.” 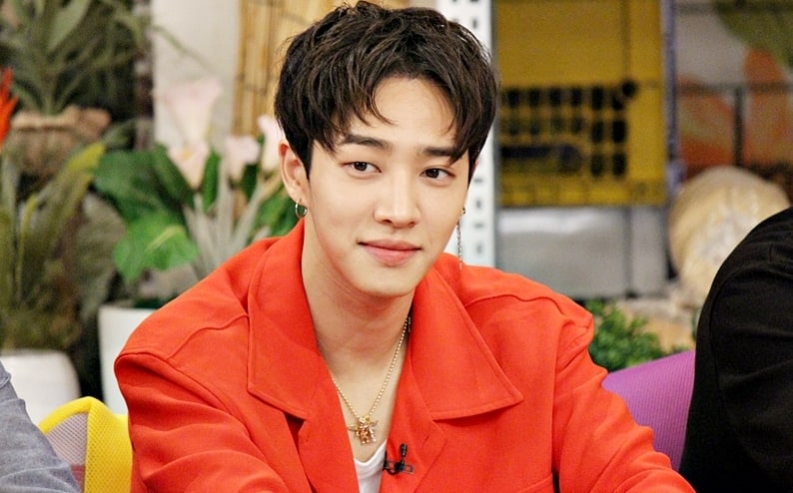 Yoon Doojoon was the first Highlight member to enlist in August 2018, and Yang Yoseob enlisted on January 24. Along with Lee Gikwang’s enlistment in April, Yong Junhyung and Son Dongwoon are also preparing for their military service.