Korean movie of the week "Veteran" 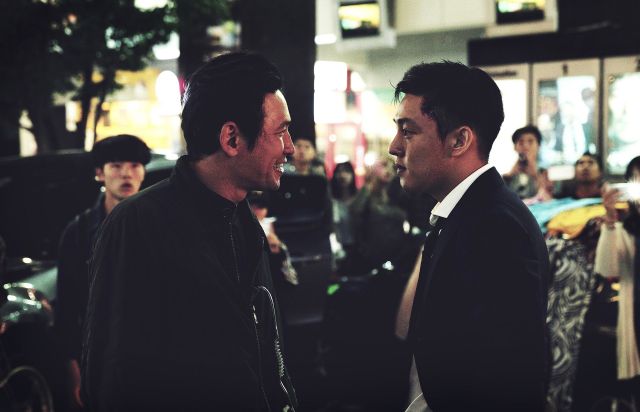 Synopsis
After an international auto theft sting, dimwitted detective Do-cheol is treated to a night at a club where he meets Sun-jin Group third-in-line Tae-oh, whose rude behavior rubs Do-cheol the wrong way. Convinced Tae-oh is a drug addict, Do-cheol tries to investigate, but is stopped by his boss. Meanwhile, Tae-oh runs into Mr. Bae, a truck driver that helped Do-cheol with his auto theft case-and his 9-year-old son, protesting to get his overdue wages. After being humiliated and beaten for Tae-oh's amusement, Bae is hospitalized but his son finds Do-cheol's business card and calls for help. Do-cheol feels responsible and so decides to get Tae-oh, no matter what it takes and no matter how much Tae-oh tries to sabotage him.

Available on DVD, Blu-ray, streaming from YESASIA and Amazon