TEEN TOP releases BTS photos of Ricky at a photoshoot 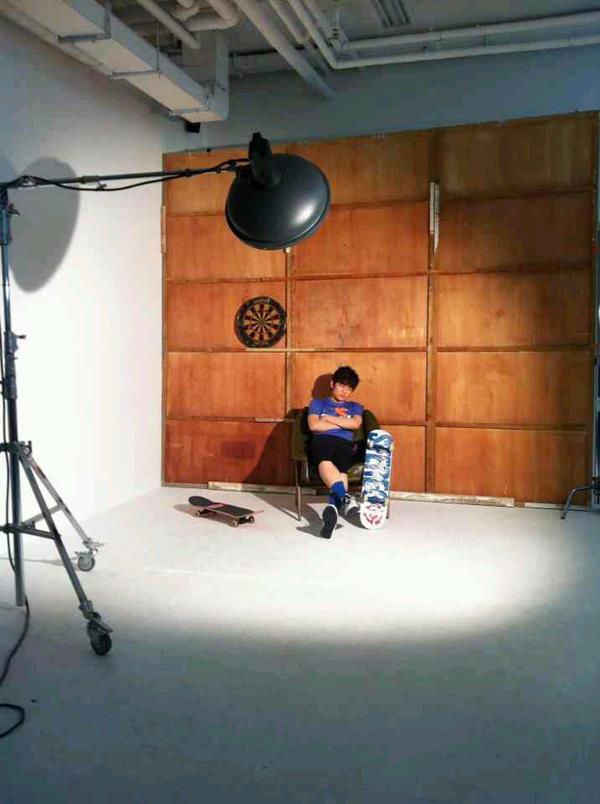 Two photos were released through the boys’officialFacebook. The above photo was uploaded with the caption that read, “Sh! Who do you think the member all the way over there~~~ is? (Sneaking up) We managed a shot ^.^ To help you purify your eyes! It was Ricky, who shines by himself even without a light!“.

They later uploaded a second photo with the caption, “Ah! As soon as the photo was taken, Ricky looked this way. Anyway, what do you think he’s shooting for? Aren’t you curious??? If you’re curious, keep an eye on TEEN TOP’s Facebook! ^.^; I’m blasting “MissRight” at 5:10 PM in Seoul, with the gentle Spring winds. https://www.askkpop.com/singer/profile/Facebook/MissRight“. 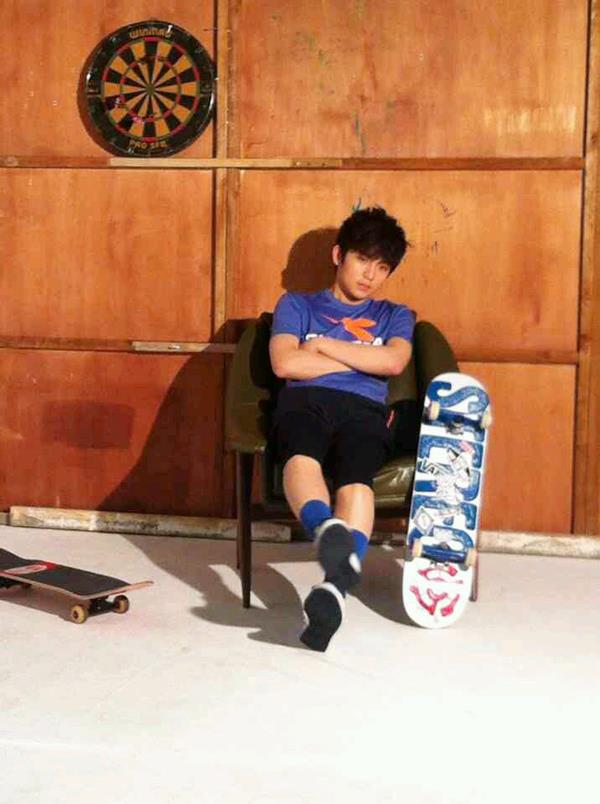 What do you think he could be shooting for?