The Rose’s agency J & STAR Company has apologized for the band’s recent music video “She’s in the Rain,” which contains images that were posted on the Instagram of SHINee’s Jonghyun. 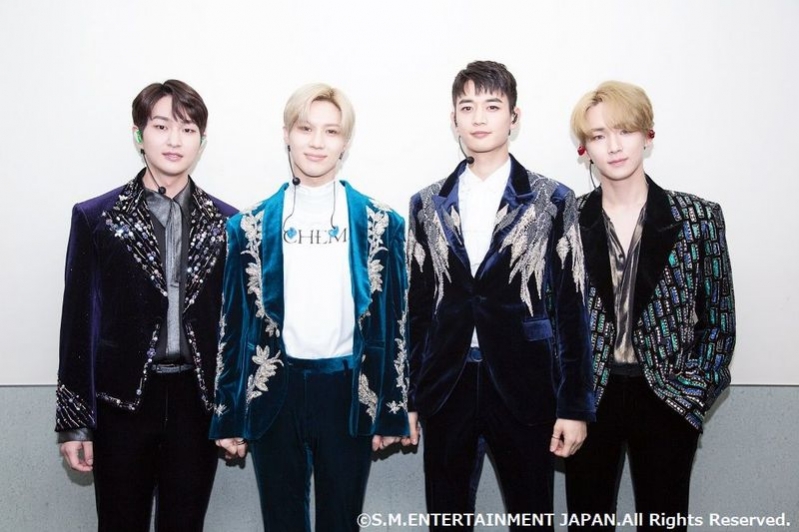 On October 16, the agency began, “We are speaking regarding The Rose’s new music video. We judged that it would be best to give a response after accurately checking on the part using the late Jonghyun’s Instagram photos in the new music video, so we first ask for your understanding on the time taken in the process of checking.” 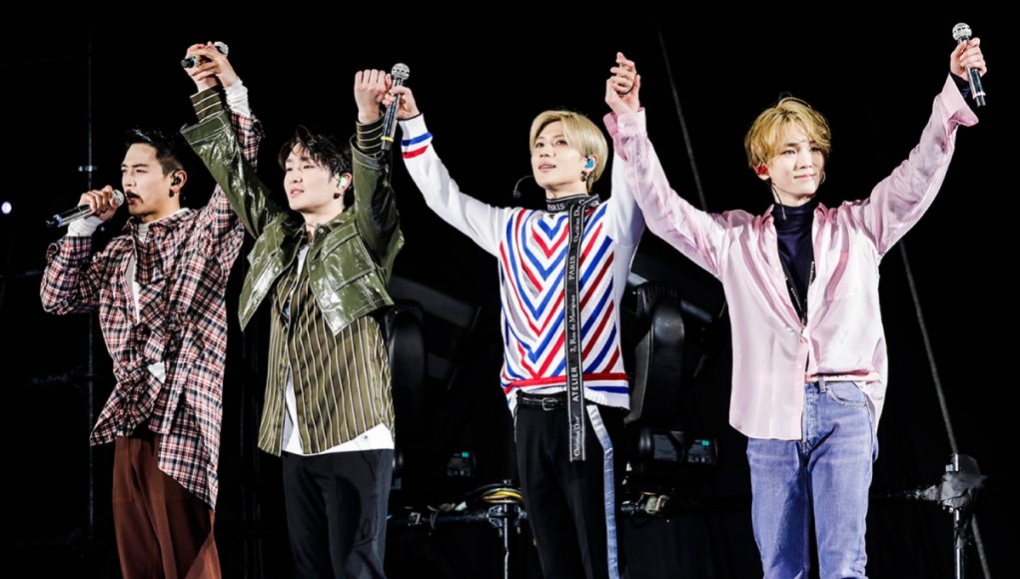 The statement explains, “We, J & STAR, worked on this new music video with production company Beat Logic. We find that a problem like this occurred while discussing the story and different understandings of the song in the process of the music video production before the filming.”

The agency revealed the official description of the song, which reads, “‘She’s in the Rain’ is a song that expresses comfort to those who are tired because of the loneliness and difficulties of life.” Beat Logic received this description of the song and included the photos on set in commemoration of Jonghyun.

“We, J & STAR, and our artist The Rose went into filming without recognizing this, and this occurred as we did not know about it even until the day of the music video release. J & STAR and Beat Logic both have the same stance that this was not carried out with ulterior motives of using pain of a specific individual for business or marketing purposes,” the agency continues. 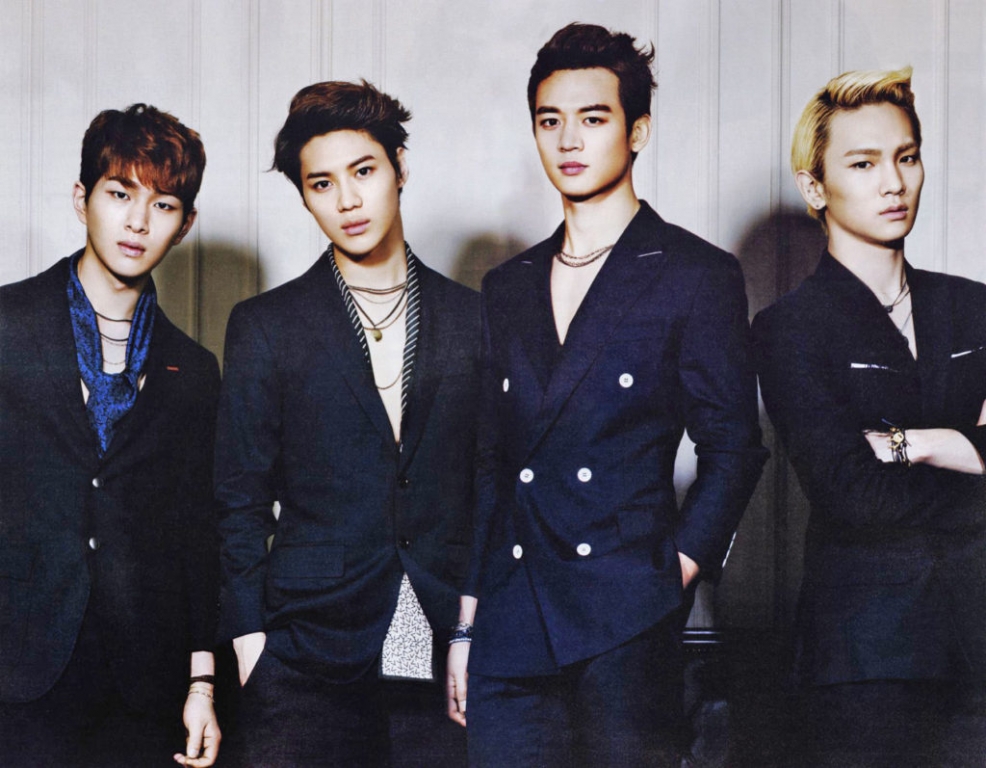 The agency concludes by writing, “Regardless of the reason, J & STAR expresses deep apologies to his family and agency SM Entertainment, and we also express sincere apologies to fans who cherish The Rose and the many fans who cherish the late Jonghyun. The agency and production company are deeply sorry for not having carried out a more careful and detailed process. We once again express sincere apologies to everyone who must have been hurt by this. J & STAR has read the opinions of many people on this situation through several outlets, and we will do our best to prevent any further problems and not cause any more pain.”

The music video has since been removed from YouTube. 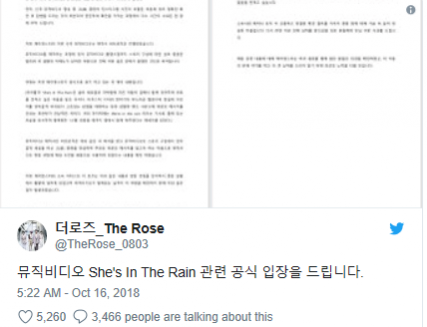