The maturity of the kid K-stars

The names below have caused fever because of their impressive acting ability at a relatively young age. After many years, let's find out how their career path in the present! 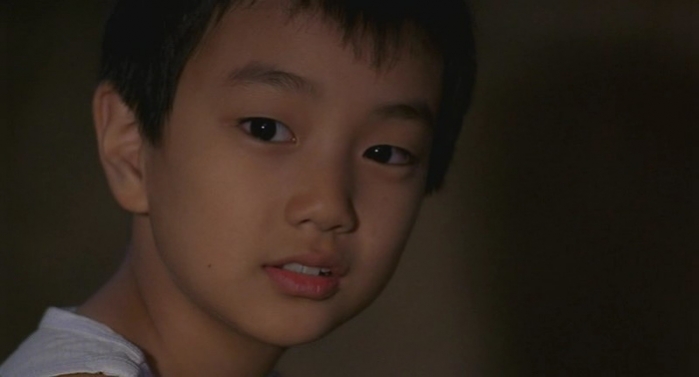 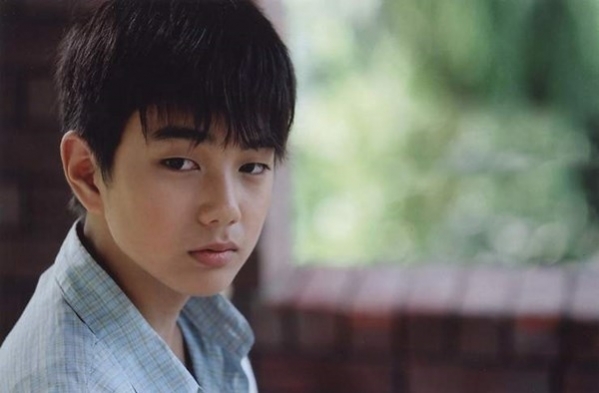 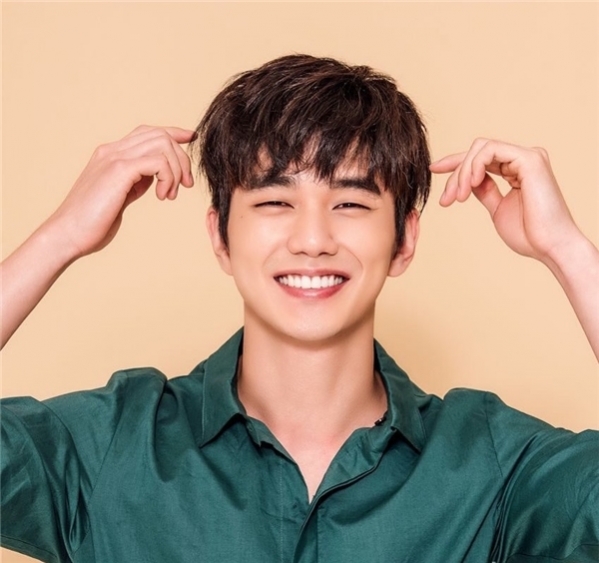 After leaving the army, Yoo Seung Ho has had a dramatic "rip off" performance through his mature, masculine roles in films such as "Seondal: The Man Who Sells the River," "Ruler: Master of the Mask. "Or" I'm Not The Robot ". 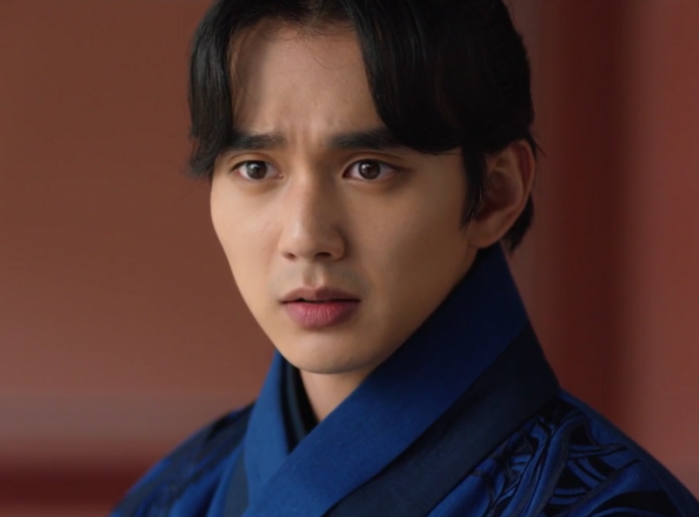 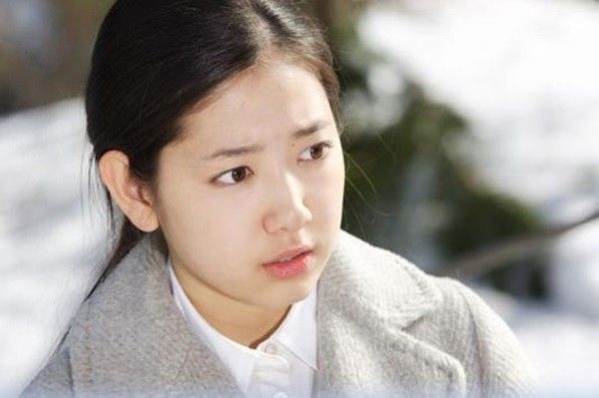 Park Shin Hye officially stepped into the acting path thanks to the success of her childhood version of Choi Ji Woo in the hit movie "Stairway to Heaven." 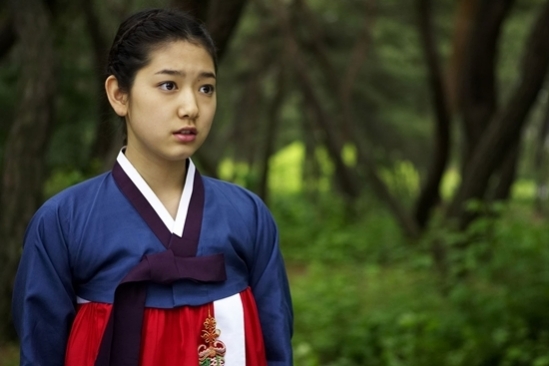 In his acting career, Park Shin Hye promoted very quickly. At the age of 16, when his peers had to work hard to find a good work, Park Shin Hye found a certain place in the movie industry. 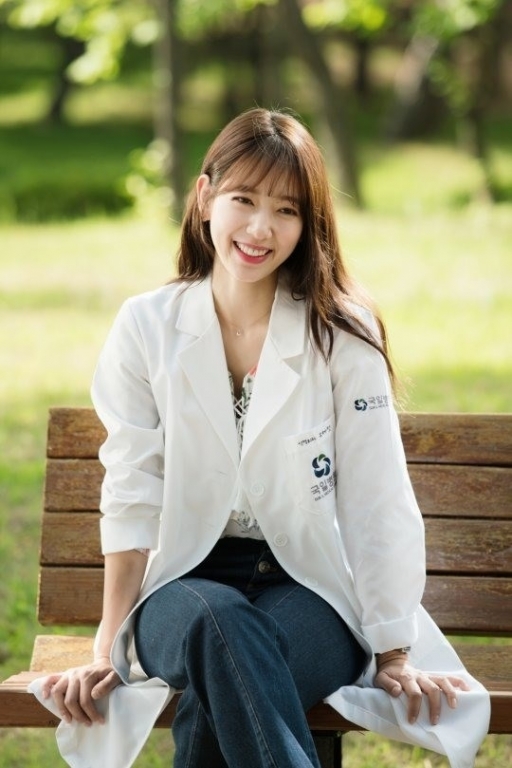 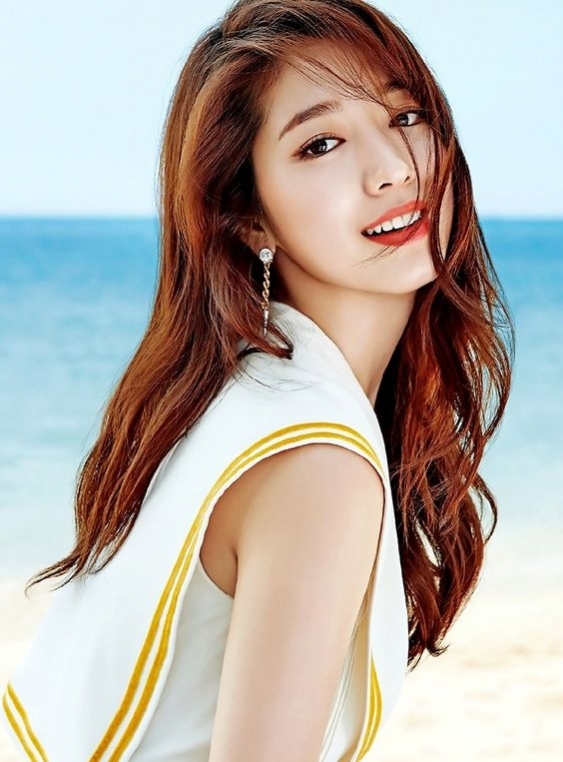 As can be seen, every movie that she participated in has achieved the "terrible" rating: "You're Beautiful", "The Heirs", "Doctors", ... Kim Yoo Jung started his acting career at the age of four. However, until the excellent incarnation of the child version of Han Ga In in "The Moon Embracing The Sun" she received new attention. 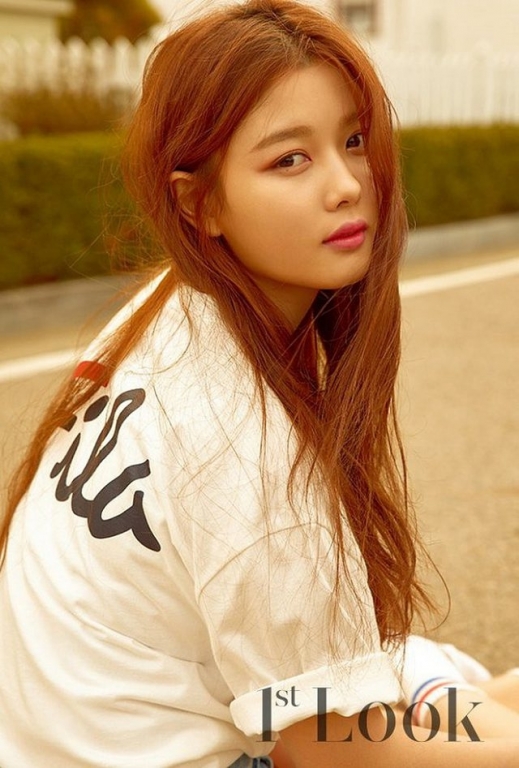 Unlike receiving many roles as a child, Kim Yoo Jung's mature moves are slower and more solid. After "Angry Mom", "Moonlight Drawn by Clouds" is the work that helped Kim Yoo Jung escape the star child day, putting her name on the list of potential young actors. Like Kim Yoo Jung, Kim So Hyun just really made a mark on his villain role in "The Moon Embracing The Sun." At the age of 13, Kim So Hyun soon confirmed his acting skills. 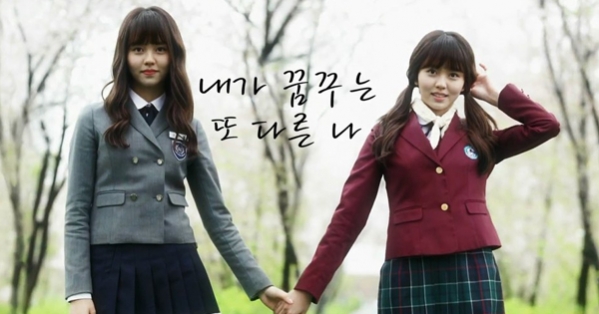 From this step, Kim So Hyun regularly participates in 2 to 4 films a year, receiving many awards and accolades.

The highlight of her is the ability to transform, participating in many different roles. The main character in school film series 2015 is the most obvious answer to her acting ability. She has many famous dramas such as: "Radio Romance", "Pure Love", "Ruler: Master of the Mask". The remaining men in the "The Moon Embracing The Sun" that day also made a certain progress in his career. However, on the level of success or popularity, Yeo Jin Goo is somewhat inferior to their co-stars Kim So Hyun and Kim Yoo Jung. 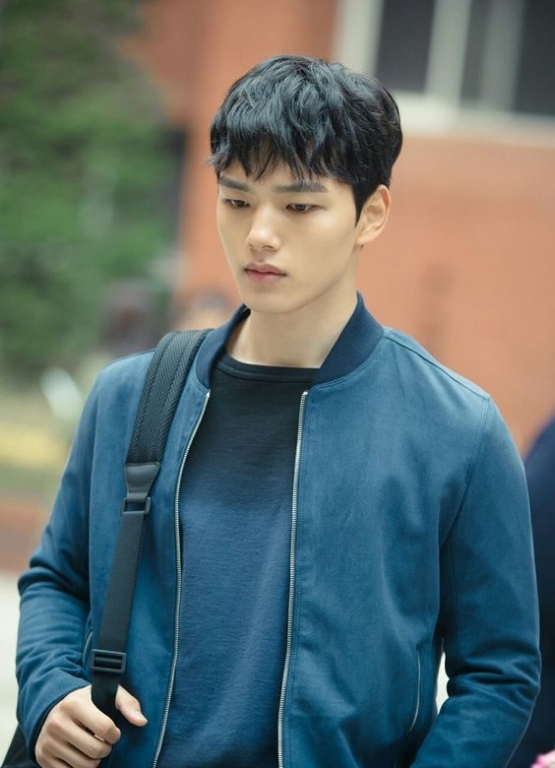 Yeo Jin Goo becomes the jewel of the Korean screen thanks to his handsome face and no matter what. However, despite filming the drama, Yeo Jin Goo was unlucky that the works he participated in were not paid much attention, except for "Potato Star 2013QR3". Kim Sae Ron's debut role in the film "Brand New Life" has brought her the honor to be walking the red carpet Cannes.

The success of "The Man From Nowhere" not long after that helped Kim Sae Ron confirmed the ability to act and brought back a lot of awards. In terms of popularity, Kim Sae Ron may not be equal to her two friends but talk about her career achievements, she is one step ahead with two strides on the red carpet Cannes, the youngest actress was awarded the prestigious Green Dragon. 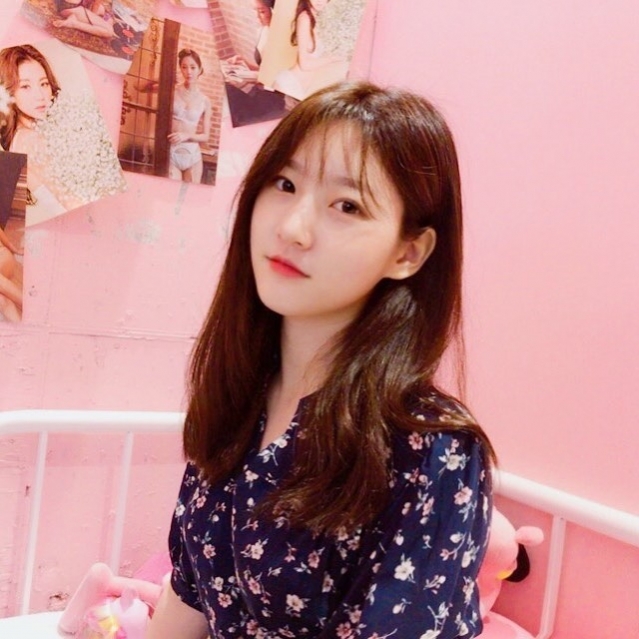 Until now, when all grown up, despite the pursuit of different development paths cinema, television but in general they all achieved certain success. With beauty and outstanding talent, these faces deserve to become the future talent of the Korean screen.