"Confession of Murder" to be remade in Japan 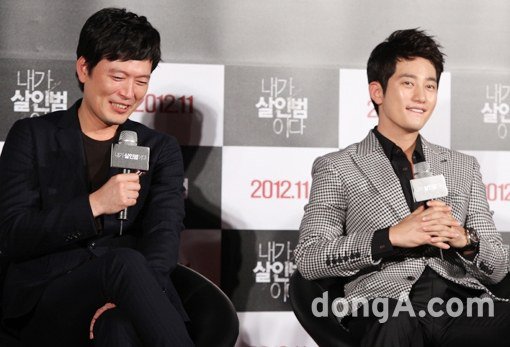 Jeong Jae-yeongandPark Si-hoo's "Confession of Murder" is being remade in Japan.

The movie was released in 2012 and gathered about 2.7 million viewers. The movie is about a serial killer releasing an autobiography on his murders and becoming a star.Park Si-hoo's role of the killer will be taken on by a famous Japanese actor named Fujiwara Tatsuya.Jeong Jae-yeong's role of the former detective will be played by Ito Hideaki.

Meanwhile,"Madonna"was remade in America. The rights was bought by Significant Productions.