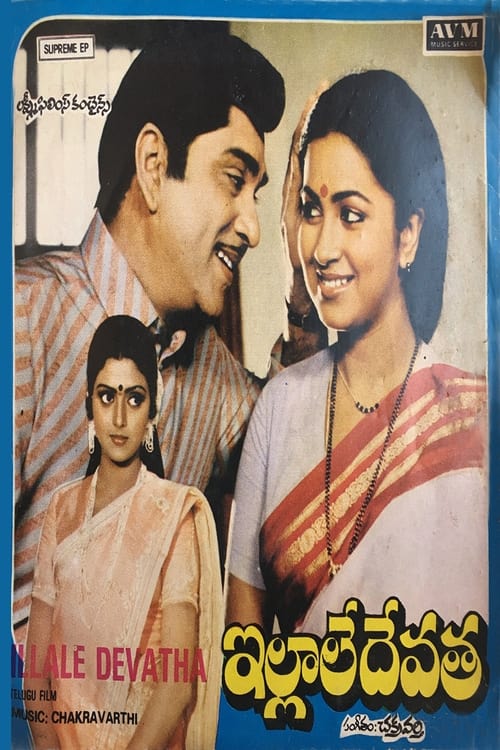 Wife is a Goddess

Wife is a Goddess