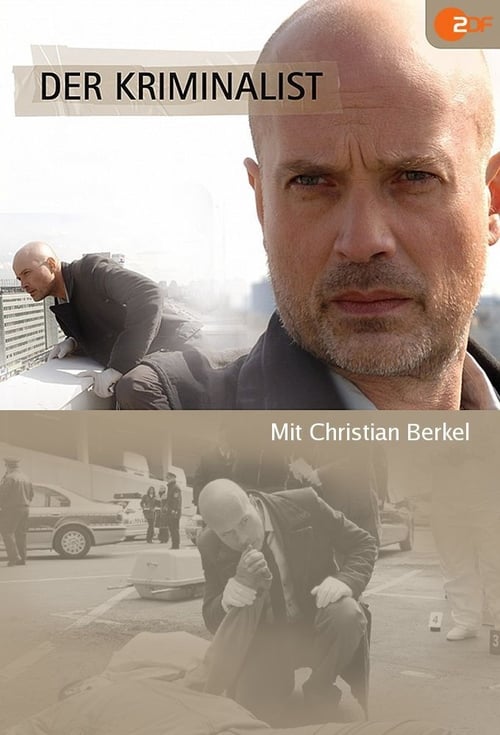 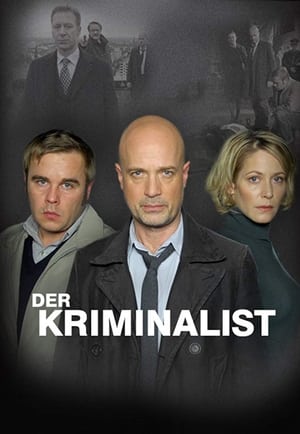 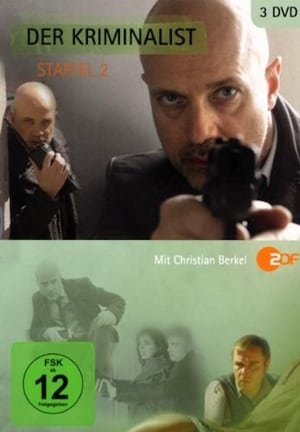 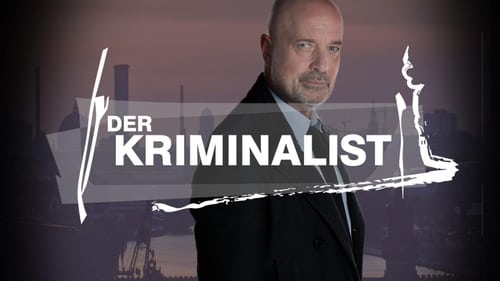 We welcome your comments, but please be civil, DO NOT SPAM ON TOPIC . Comments deemed inappropriate will be removed and repeat will banned. Commention is a provilege that will be revoked for violations od our Comment Policy .

Comments from our old comments platform are still in the process of moving over. If you notice any comments missing they will likely re-appear soon. Thnk you for your patience.