Alex (1959 - 1 May 2011) was an Indian actor and magician. He appeared in over one hundred Tamil films after making his debut in Rajinikanth's production Valli (1993) and won awards for his portrayal of characters in Mitta Miraasu and Kovilpatti Veeralakshmi. 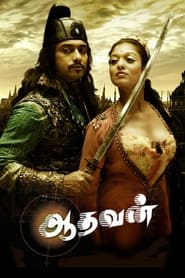 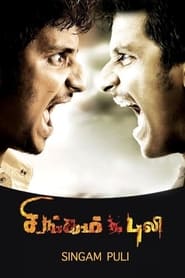 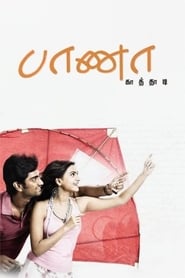 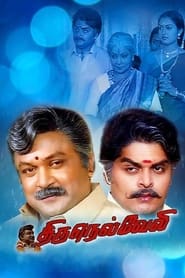 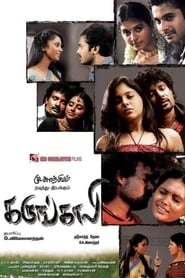 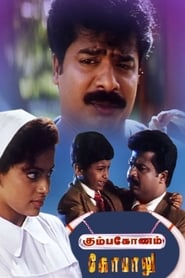 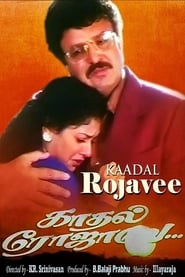 Gummy To Join "I'm A Singer"

Alexander updates his fans on his whereabouts

Alexander is looking for his Christine?

Clazziquai’s Alex is a gentleman to everyone but Horan